Mob stories are usually all about the guys. But not this one. 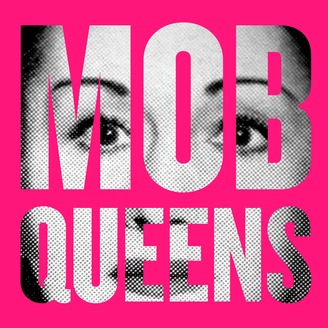 Racing between speakeasies, public records offices and mob insiders, Jessica and Michael are forced to face some confronting questions about this mysterious woman. Are they learning more than they want to know? And what will Anna’s secrets reveal to them about themselves?

Jessica Bendinger wrote Bring It On and is the writer-director behind Stick It. Michael Seligman has written for E! Mysteries & Scandals and is a producer for RuPaul’s Drag Race.

The two have been friends and collaborators for over 20 years.

If you have any information about Anna Genovese, thoughts about the podcast or you want to contact Mob Queens, send us an email below.